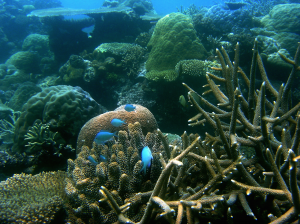 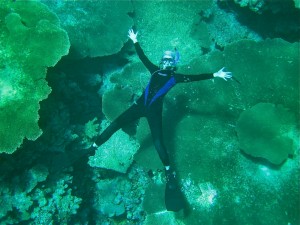 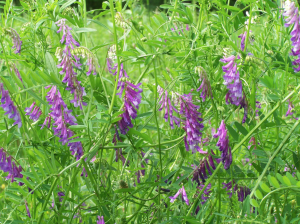 A mutualism is a relationship between individuals of two different species in which both partners benefit. One example exists between a type of plant, legumes, and a type of bacteria, rhizobia. Rhizobia live inside bumps on the roots of legumes, called nodules. There, they convert nitrogen from the air into a form that can be used by plants; in return, plants provide the rhizobia with food and protection in the root nodule. 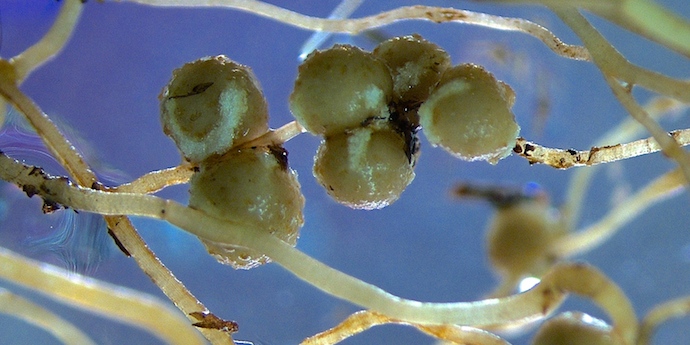 Mutualisms can affect what happens when a plant is moved to a location where that species hasn’t been before. Invasive plants have been transported by humans from one location to another and grow and spread quickly in their new location. For invasive legumes with rhizobia mutualists, there is a chance that the rhizobia will not be moved with it and the plant will have to form new relationships in the new location. These new partners might work well together or might not. Scientists predict that in their new ranges, invasive legumes will grow poorly at first, and then better and better over time. Over generations, invasive plants and their new rhizobia partners may coevolve to become more efficient mutualism partners.

Yi and Tomomi are scientists who tested this hypothesis using one invasive plant species, hairy vetch. They took soil samples from three different spots based on the invasion history: vetch had never been there (no invasion, 0 years), vetch arrived recently (new invasion, less than 3 years), and vetch invaded a long time ago (old invasion, more than 10 years). These soils had rhizobia in them, each with different histories with hairy vetch. Yi and Tomomi took these soils into the greenhouse, divided them into pots, and grew several hairy vetch plants in each soil type. When the plants had grown for some time in the soils, Yi and Tomomi dug them up and measured two things. First, they counted number of nodules on the roots of each plant, which is a way to see how well the mutualism between rhizobia and plants is going. Second, they dried and weighed the plants to measure biomass, which shows how much the plants were growing. 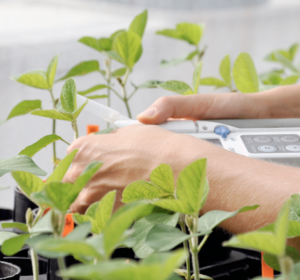 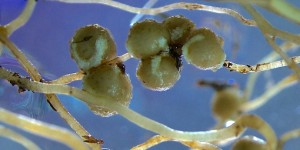 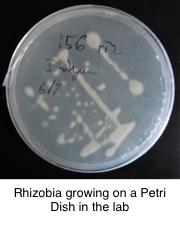 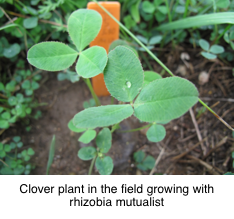 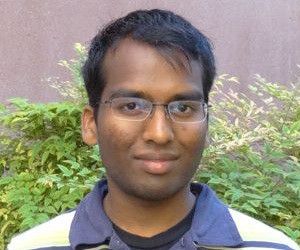