A tail of two scorpions 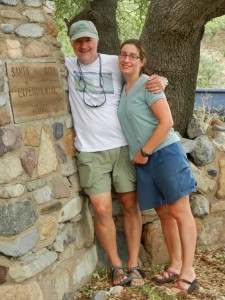 Animals have evolved many ways to defend themselves against predators. Many species use camouflage to avoid being seen. Others rely on speed to escape. Some species avoid capture by hiding in a safe place. Other animals use painful and venomous bites or stings to try to prevent attacks or to make being captured more difficult. Anyone who has been stung by a bee or wasp understands how stinging could be a great way to keep predators away! However, there is little research that documents if painful stings or bites deter predators.

The grasshopper mouse lives at the base of the Santa Rita Mountains in Arizona. Scientists Ashlee and Matt have been studying populations of this mouse for many years and wanted to know what the mouse ate. In the mountains, there are two scorpions that make a great food source for the mice. One of the scorpion species has a painful sting. The other species is slightly larger, but its sting is not painful. Ashlee and Matt thought that the use of a painful, venomous sting helped the smaller species avoid most predator attacks. 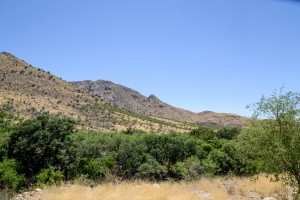 The Santa Rita foothills – habitat for the grasshopper mouse and scorpions

The scientists collected six grasshopper mice from the wild. Back in the lab, they trained the mice to expect a food reward when they tipped over a small cup containing live prey. Once trained, the mice were used in an experiment. The mice were presented with two cups to choose from. One contained the small scorpion species that has a painful sting. The other cup contained the larger scorpion species that has a painless sting. Ashlee and Matt collected data on which cup the mice chose to approach, inspect, or pursue (by tipping over the cup). They also recorded if the mice attacked or consumed the painless or painful species of scorpion. Each trial ended when the mouse finished consuming one of the scorpions. If painful stings prevent a predator from attacking, they predicted the mice would choose to eat the scorpion species with the painless sting more often. 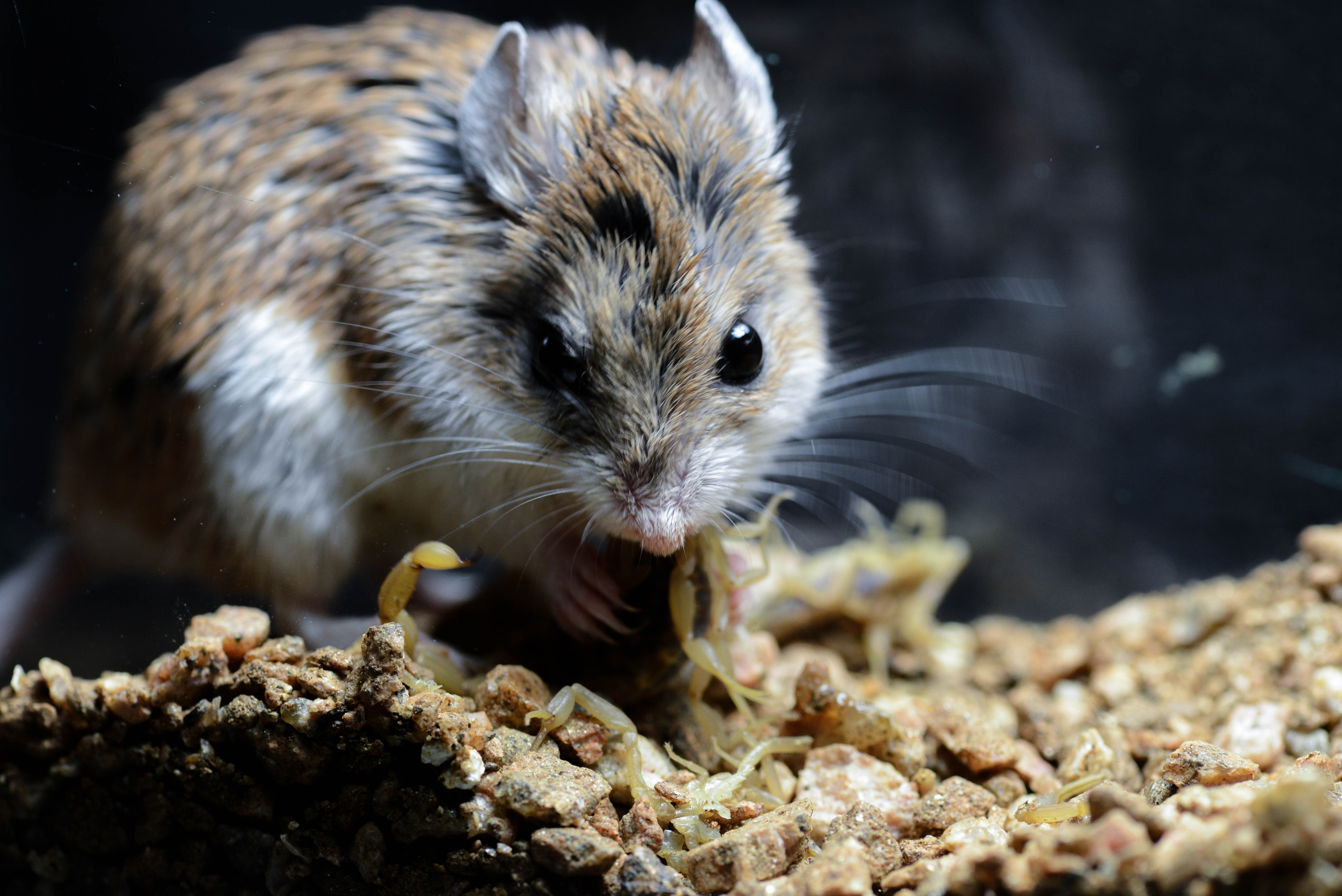 Watch five additional videos on the grasshopper mouse and scorpions: 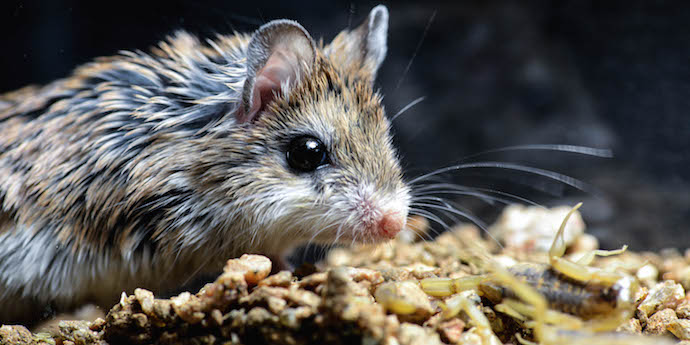 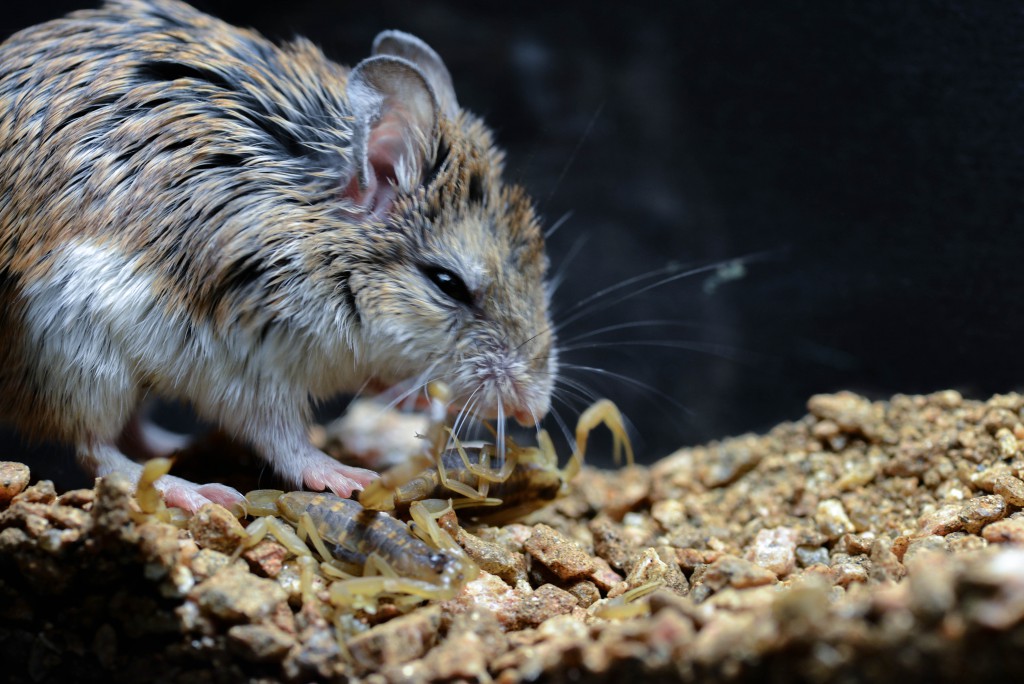 Size differences of the two scorpions used in the experiments (painful Arizona bark scorpion, Centruroides sculpturatus is on the left; painless stripe-tailed scorpion, Hoffmannius spinigerus on the right) 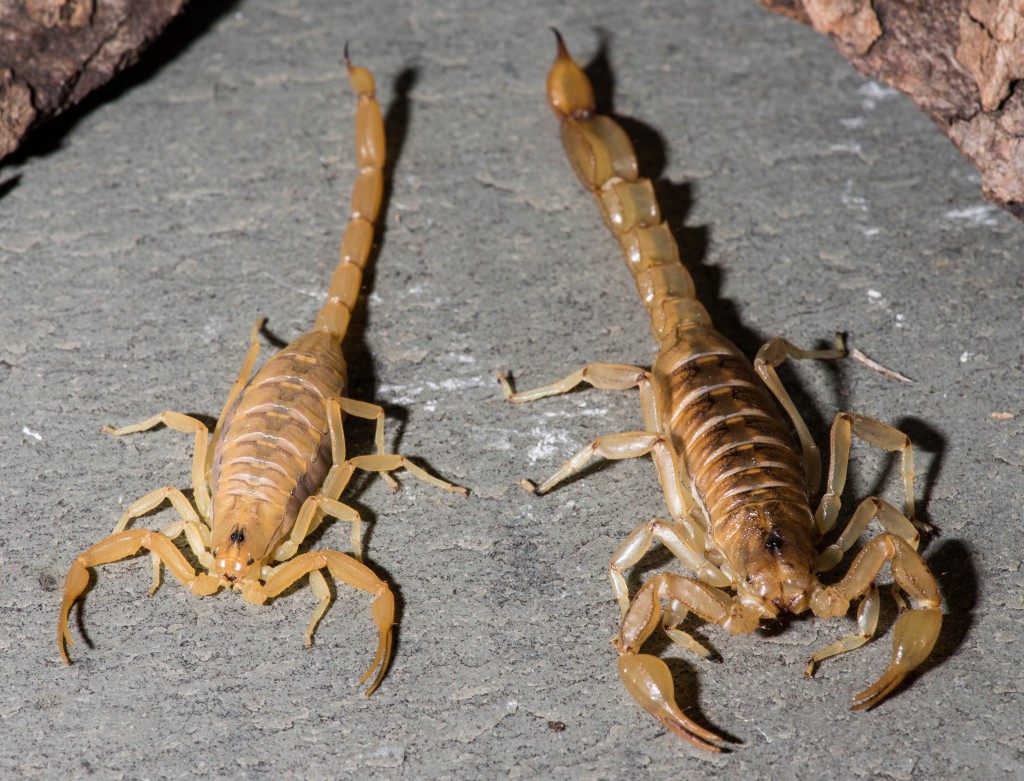 Featured scientists: Ashlee and Matt Rowe from University of Oklahoma